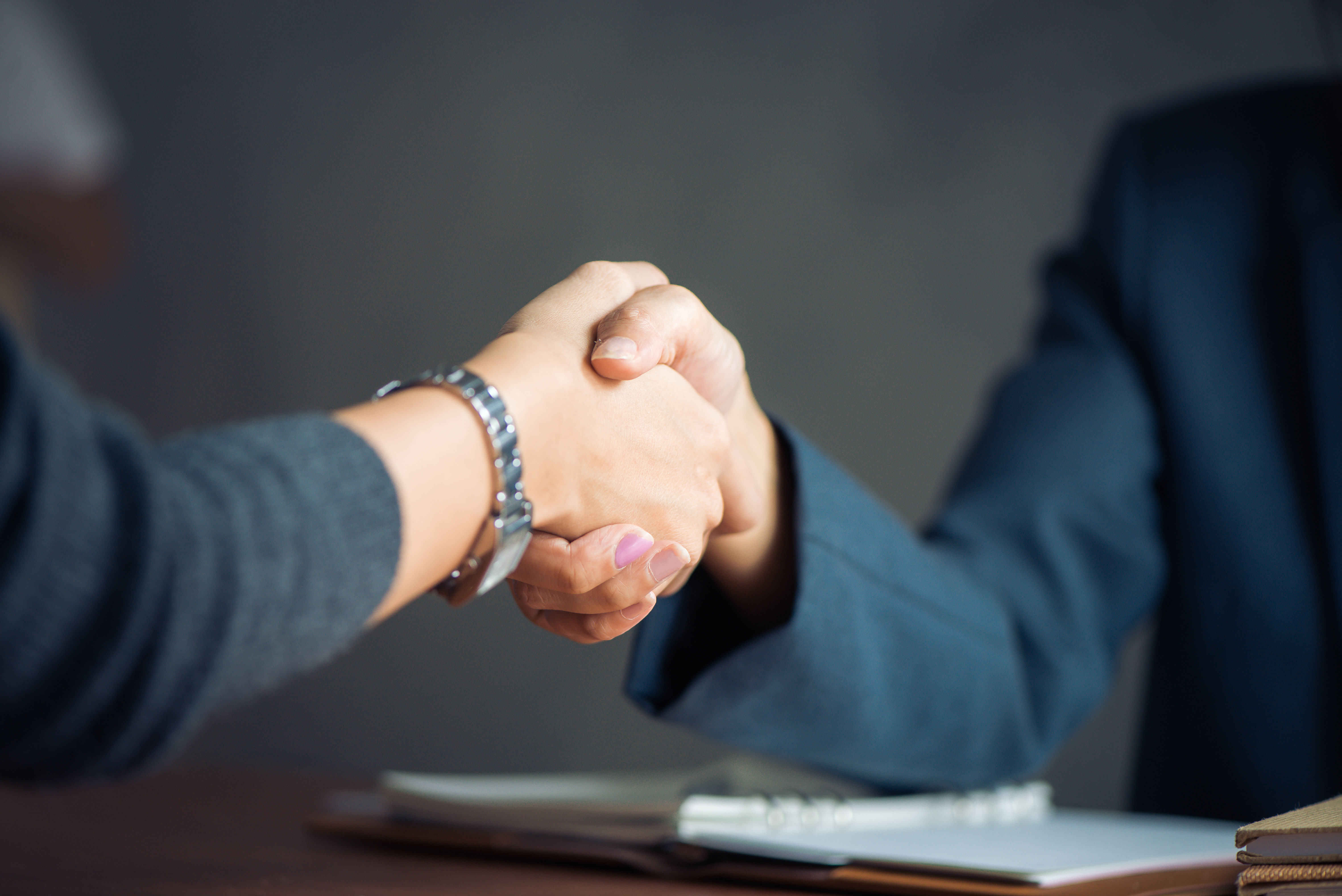 On your Bike ! Average of 4 cyclists per day hospitalised in Ireland every day due to injury

Source: http://jrnl.ie/3823052 OVER 2,600 CYCLISTS were hospitalised in road accidents in 2015 and 2016, new figures have revealed. A parliamentary question asked by Independent TD Tommy Broughan showed that 1,350 cyclists attended hospital in 2015 due to being injured in a “transport … END_OF_DOCUMENT_TOKEN_TO_BE_REPLACED

One Client’s experience with injury claim and Injuries Board Assessment

The following is an actual client experience arising from a road traffic accident and details the actual settlement offers made where liability was not an issue. Assessed by Injuries Board circa €22,000,  which was rejected by claimant on foot of my advise Offer by Insurance company … END_OF_DOCUMENT_TOKEN_TO_BE_REPLACED

In the case of Swissport Ireland Limited and Pejazyr Cakolli, an issue arose about the employee being requested to drive a vehicle on a roadway to which the public had access where the employee asserted there was no road tax, insurance, NCT or licence issued in the context of driving the … END_OF_DOCUMENT_TOKEN_TO_BE_REPLACED

The Protected Disclosures Act 2014 offers significant and real protection to employees who wish to raise concerns about possible wrongdoing in the workplace. The Act, which came into effect on 15 July 2014, is often called the whistle-blower legislation. It provides for redress for … END_OF_DOCUMENT_TOKEN_TO_BE_REPLACED